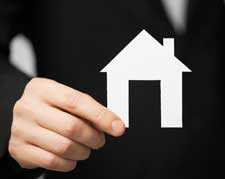 What we do as your Hollywood property manager: 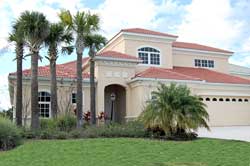 Hollywood is a city in Broward County, Florida, located between Fort Lauderdale and Miami. The average temperature is between 68 and 83 degrees. As of July 1, 2015 Hollywood has a population of 149,728. Founded in 1925, the city grew rapidly in the 1950s and 1960s, and is now the twelfth largest city in Florida. Hollywood is a principal city of the Miami metropolitan area, which was home to an estimated 6,012,331 people at the 2015 census.

Joseph W. Young founded the city in 1925. He dreamed of building a motion picture colony on the East Coast of the United States and named the town after Hollywood, California. Young bought up thousands of acres of land around 1920, and named his new town "Hollywood by the Sea" to distinguish it from his other real estate venture, "Hollywood in the Hills", in New York. Source From Wikipedia