What we do as your Ft. Lauderdale property manager: 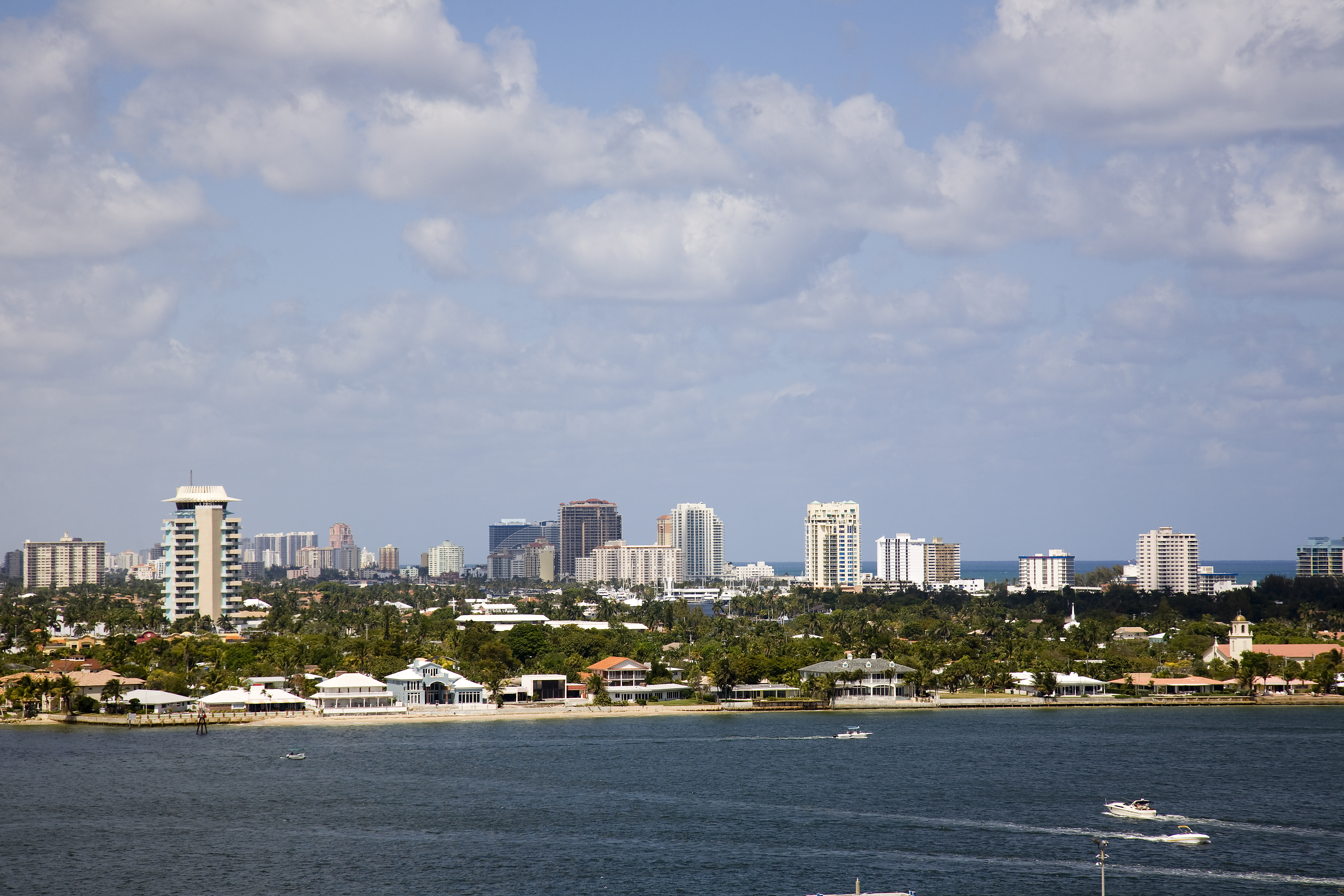 Fort Lauderdale (frequently abbreviated as Ft. Lauderdale) is a city in the U.S. state of Florida, 28 miles (45 km) north of Miami. It is the county seat of Broward County. As of the 2010 census, the city had a population of 165,521. It is a principal city of the Miami metropolitan area, which was home to an estimated 6,012,331 people at the 2015 census.

The city is a popular tourist destination, with an average year-round temperature of 75.5 °F (24.2 °C) and 3,000 hours of sunshine per year. Greater Fort Lauderdale which takes in all of Broward County hosted 12 million visitors in 2012, including 2.8 million international visitors. The city and county in 2012 collected $43.9 million from the 5% hotel tax it charges, after hotels in the area recorded an occupancy rate for the year of 72.7 percent and an average daily rate of $114.48. The district has 561 hotels and motels comprising nearly 35,000 rooms. Forty six cruise ships sailed from Port Everglades in 2012. Greater Fort Lauderdale has over 4,000 restaurants, 63 golf courses, 12 shopping malls, 16 museums, 132 nightclubs, 278 parkland campsites, and 100 marinas housing 45,000 resident yachts.

Fort Lauderdale is named after a series of forts built by the United States during the Second Seminole War. The forts took their name from Major William Lauderdale (1782–1838), younger brother of Lieutenant Colonel James Lauderdale. William Lauderdale was the commander of the detachment of soldiers who built the first fort. However, development of the city did not begin until 50 years after the forts were abandoned at the end of the conflict. Three forts named "Fort Lauderdale" were constructed; the first was at the fork of the New River, the second at Tarpon Bend on the New River between the Colee Hammock and Rio Vista neighborhoods, and the third near the site of the Bahia Mar Marina.