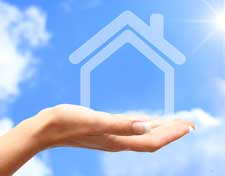 What we do as your Deerfield Beach property manager: 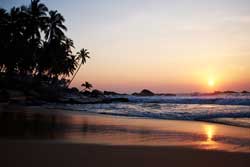 Deerfield Beach is a city in Broward County, Florida, United States. It is located just south of the Palm Beach County line. The city is named for the numerous deer that once roamed the area. As of the 2010 United States Census, the population was 75,018. It is a principal city of the Miami metropolitan area, which was home to an estimated 6,012,331 people at the 2015 census.